What can the committee in Article 15 do?

Implementation has always been a sticky situation for any agreement. That is why an agenda is set out under the Ad-Hoc Working Group on Paris Agreement (APA) to iron out the modalities and procedures for the effective operation of the committee to facilitate implementation and promote compliance referred to in Article 15, paragraph 2 of the Paris Agreement. 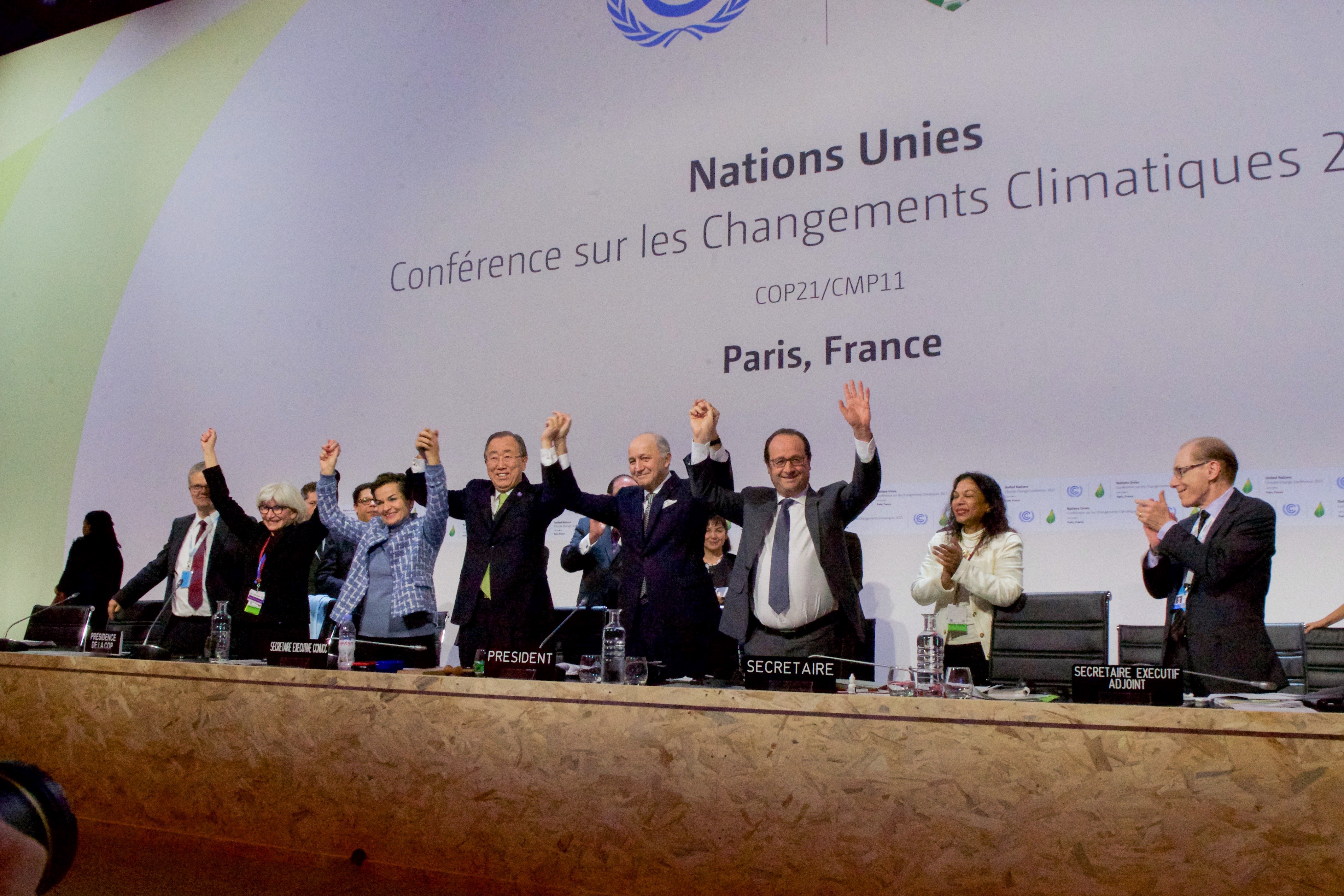 After the Paris Agreement came into place, now it’s time to iron out the modalities.

Being a topic that could be interpreted from different dimensions, it is fresh to see how different parties come up with different perspectives on the role of the committee. Several countries have proposed that the committee should bear a substantive role in the implementation process. They suggested that the committee could take initiative to keep parties accountable for being consistent with the guideline set out for implementation. Parties also brought up the fact that when the committee faces systemic issues, it could either identify the issue itself or start work based on the information given by the secretariat, so long as it is under the mandate authorized by the CMA.

There are also parties who questioned if the committee itself is the best body to solve its own systemic problems. But on the other hand, there are also parties who stressed that the committee needs to have the ability to handle issues as they arise, recognizing problems that affect implementation so that they could engage with various support institutions. In this case, the committee was proposed to be viewed as an enhancement tool to ensure the best usage of the support mechanism, follow up with parties and support parties when necessary.

In overall, the developed countries do not wish to have too much ironed out for the committee, claiming that the committee could decide on those details on its own while developing countries wanted more details to be entailed in the decision. The political significance of being vague over the details of an overseeing committee might eventually bring structural issues, making the committee occupied with deciding what it should do instead of focusing on doing what it should do. However, it is difficult to reach consensus as both blocs are hard on what they believe in.