Are we still playing the climate blame game?

The annual UN climate change conference has officially ended and it’s been over than a month.

COP23 was deemed as a technical COP, which obviously as the name suggested, technically prepared for the next political COP in 2018.

This is the year for the development of the rulebook (or Paris Agreement Work Programme) to be completed. The PAWP will provide all the clarities on how country to report NDC, how to make financial contribution, accountable, GST etc.

Even though it is not a “sexy” COP, COP23 has been (partially) politicised due to the announced withdrawal of  The United States from Paris Agreement. This got us pondering before COP23 began was “How far would each party (country) go to maintain the momentum started in Paris?” 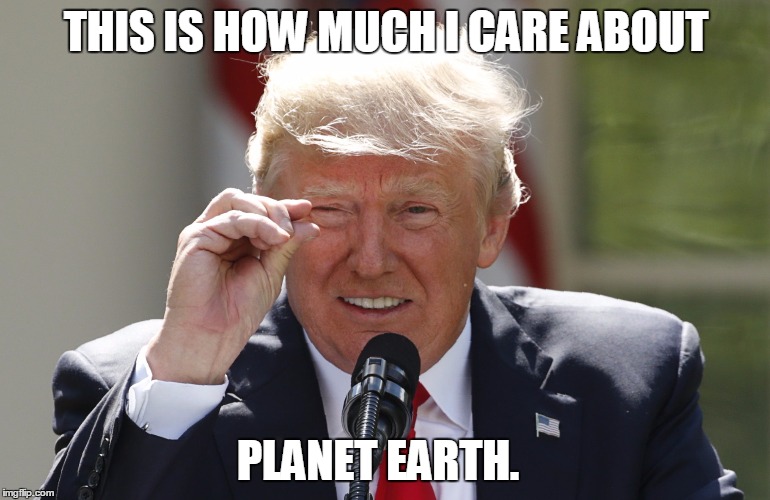 However, after going through the climate change negotiations in Bonn, something still hadn’t changed. As climate talks closed, the “who should be more responsible ” game was still being played.

In my opinion, if we want to play this game, the starting point should dated back to the 1st industrial revolution (1700s). The introduction of machinery in that period hastened the economic scenario and changed humanity’s of life. All of these were made possible thanks to James Watt. He improvised the steam engine which contributed substantially to the Industrial Revolution.

Coal, the culprit, is a type of fossil fuel that produce large amount of greenhouse gases when combusted in steam engines and for other energy generating purposes

Since then, the industrialising countries were able to develop the country in a care-free and guilty-free manner on the consequences of frontier economics.

When dealing with climate change, developed countries are recognised (by right la!) that they had been able to develop for a longer time without any environmental restrictions and now need to take a greater share of  the responsibility. In the UNFCCC context, it is called common but differentiated responsibility (CBDR) which is an expression of the general principle of equity. 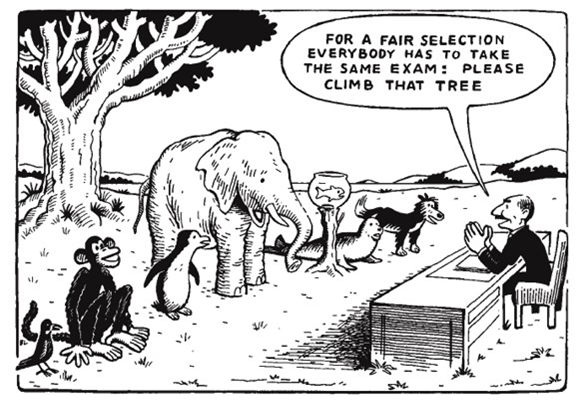 But this is what they always want!

I always believe humans are inherently selfish. So do a country which ultimately govern by homo sapiens. Developed, yet rich, countries are desperate to avoid taking the blame for the impacts of climate change on nations. Be honest la guys, who want to volunteer himself to clean up a huge mess?. The faster way to do this is “taichi” (in english – shift attention).

Here is where the game become vicious. Accusations have been thrown at China that the country has been developing since as far back as the ninth century. So China should get a fair share of responsibility similar to what other developed countries need to do. Some point fingers at some other Asian countries too.

This game is still running hot even during COP.  During COP23, I’d attended an event and saw there are some people blaming developing countries (parties) groups on slowing down the negotiation process. #Fact – Parties that have similar interests are able to form group to establish common negotiating positions and also to leverage their voice.

Party groups such as G77 + China (the largest group at UNFCCC which consists of 134 developing countries) were taken to task as they did not have a statement of unity and have not established a common ground within their group on what they want.

Additionally, the Like-minded developing countries (LMDC) group was also blamed for being sceptical at the Paris Agreement, thus slowing down the negotiation process. The organiser of the event i attended also said that LMDCs tend to slow down all process by always raising conceptual (abstract) questions. He said that the Paris Agreement is a treaty that is capable of unifying ambitious countries to save the world but the LMDC group is blocking the way. The entire scenario of the annual negotiations, until now, can be explained with an analogy. Picture a person in a family who lavishly spends all the money he/she had and ends up with a whole load of debt. Then, the person decides not to repay the loans and instead passes down the responsibility to a newcomer in the family, who had played no part in causing the problem in the first place. Comparing, the newcomer would be personated as the developing nations whereas the debtor represents the developed countries.